Kyoto Vest by Tessuti (and me!)

This is a new pattern from Tessuti - a vest that can be made out of either boiled or non-boiled wool. I saw a sample of this in their Chatswood store last year and was really excited when it was released last month. I love the simple style of it and it is something I would definitely wear. 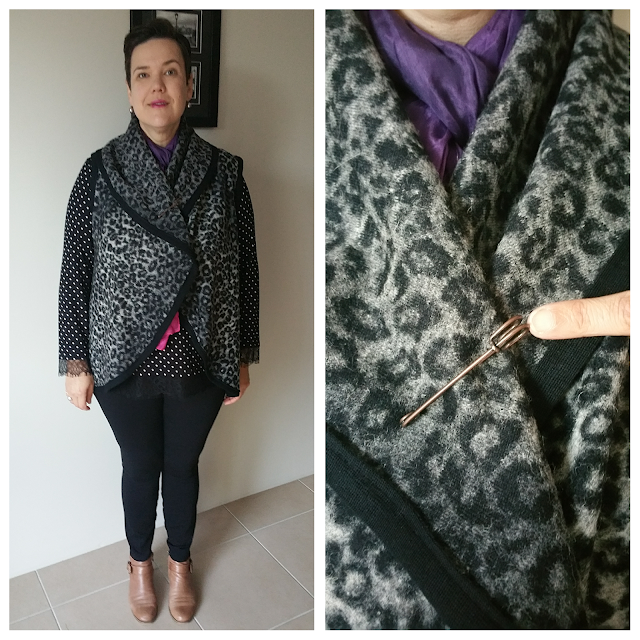 I had initially cut out some of my very precious non-boiled wool, bought in Kyoto, for this vest. Despite TWO attempts I could NOT get the yoke and neckpiece to fit together at the corner pivot point - the pieces just do not fit for me. At first I thought it was me - and that my printing/cutting out of the A4 PDF was off. Thus I went to Officeworks, had the pattern printed in A0, cut out a new lot of fabric and tried again -- only to have the exact same problem (I was super accurate in all of my cutting just FYI). Both of those pieces of fabric are now balled up in a box -- I'm so angry that I've ruined/wasted good fabric that I can't bring myself to look at it all again.

Anyway - always a sucker for punishment I wanted to try one last time in a boiled wool as the way it is put together is different that for non-boiled wool. I did get the pieces together, but it wasn't as easy as the Sydney Jacket (where the same sort of collar/yoke/pivot point thing is happening) - but I got there in the end. My stitching was pretty wonky from torturing the fabric, and there were a few rows of it and it looked BAD. I decided to try a fancy stitch on my sewing machine to try and hide it...and below is what we have. I actually quite like it - more than the a simple straight stitch. 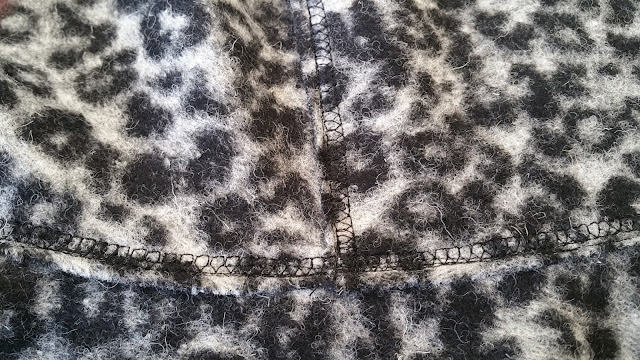 The pattern is just one piece, and once you've got the collar attached to the shoulders all that is left to do is add 5m of wool binding to it. You could leave the boiled wool unbound and I think, for the cost of wool binding, this is what I might do if I ever make this again (I'm tempted by the short version, to wear with dresses). The in-store samples at Tessuti show some pretty neat, close to the edge stitching of their binding. Mine isn't quite as neat or tidy, but it's doing the job and looks OK (from afar). 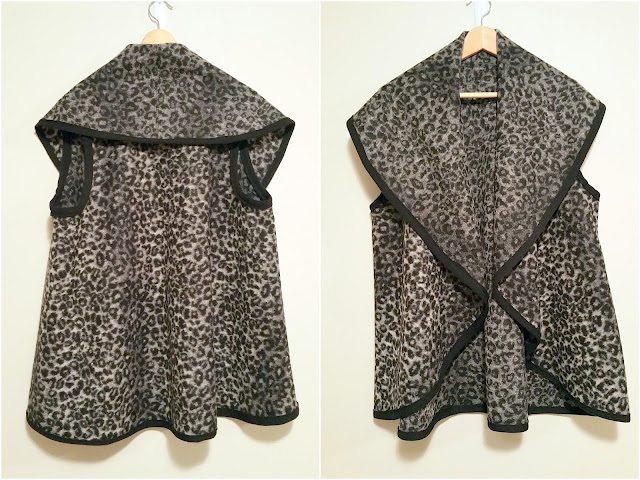 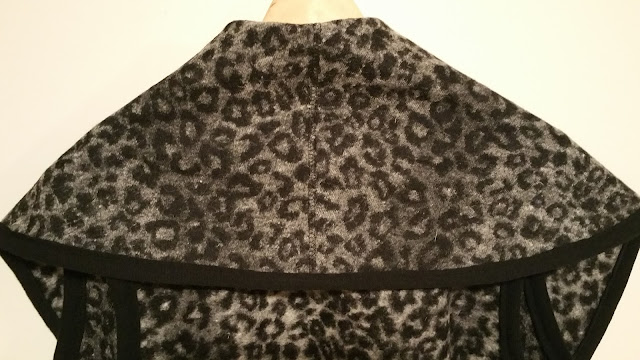 I made no changes to the pattern other than make the armholes a bit bigger - I could tell from my two x bodged versions that I needed more room - so I guess something good came out of it.

Now the fabric...isn't it great. It's from LOOM in Bowral and I ordered it over the phone when I saw them post it on their Instagram account. It's quite...scratchy, but the sort of thing I can wear in cooler weather without too much bother. It's totally reversible too - and the way the jacket is constructed means you can wear it either way. 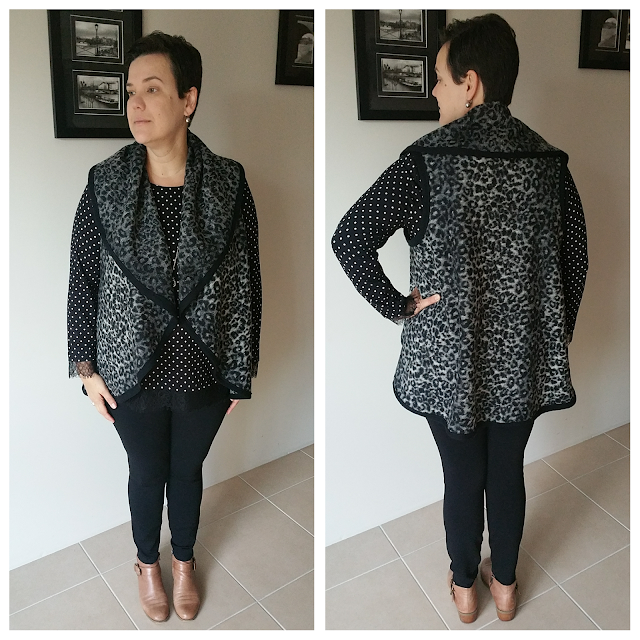 The photos of me in the vest is how I wore it to work today...it's held closed with a kilt pin to stop it flapping about.

Will I make this pattern again? Maybe. I quite fancy a shorter version and as that only takes 90cm of fabric it's not a big cost investment. Mentally though...am I up for it?
------
Pattern: Kyoto Vest by Tessuti
Size: XL, longer version
Modifications:  made the arm holes bigger
Fabric: boiled wool from LOOM
Changes for next time: none...except for the armhole modification

Hi - welcome to my blog where I plan to share my exploits as a novice sewist.

I have a LOVE of dresses and stretchy fabric and am enjoying the journey to combine the two and make my own comfortable and wearable dresses with a lot of tops and skirts thrown in along the way.

I love to travel (planning holidays is my obsession), read food + sewing blogs and fabric shop. I also LOVE food...hence the need for all those stretchy "eating clothes".

You can email me on melanie2880(at)hotmail(dot)com 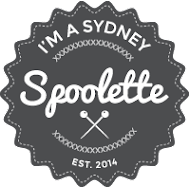